What is deprescribing? A Look at Overuse of Medicines – The Silent Pandemic

Terry Gongora September 17, 2022 Medications Comments Off on What is deprescribing? A Look at Overuse of Medicines – The Silent Pandemic 11 Views 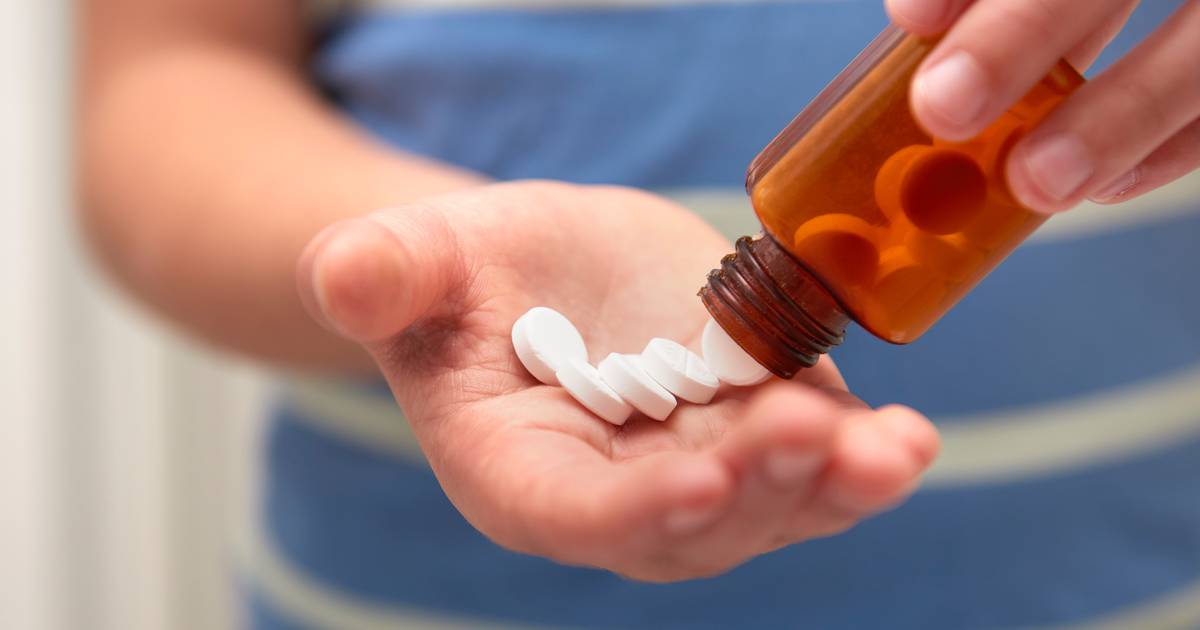 Deprescribing is increasingly used by healthcare professionals to regain control. Modern medicines have had a significant and positive impact on human health.

Over the past 100 years, they have reduced symptoms, managed chronic disease, improved quality of life and reduced mortality.

But when used longer than necessary, or in certain combinations, they can be dangerous.

Overuse of these drugs, particularly in older people who are more sensitive to their effects, has been associated with increased falls, fractures, hospitalizations and deaths.

“ Back to recommendation stories

It seems crazy that we use these drugs, but data shows that 50% of seniors in Canada are prescribed potentially inappropriate drugs each year.

Older people are also on the front line of what is known as “polypharmacy”, commonly defined as when a person takes five or more medications.

The reason is simple – as people age and develop more health problems, they are more likely to be prescribed more and more drugs – but it can quickly spiral out of control.

Medications prescribed for individual conditions, when taken together, can increase the risk of drug interactions and harmful effects.

The Lown Institute in America speaks of “overmedication”. They call it America’s “other drug problem”, resulting in 750 seniors in the United States being hospitalized daily due to drug side effects.

It’s a similar story in the UK. England’s Chief Pharmacist recently explained how over-prescribing has increased dramatically over the past 25 years and is now causing serious problems for the healthcare system.

In an effort to address these issues, in 2019 the Australian Federal Government announced that “Quality Medicine Use and Medicine Safety” would be the 10th national health priority.

Similarly, in Canada, there is growing pressure to “create and implement a national strategy on appropriate prescribing.”

Deprescribing — the process by which a patient and their health care provider weigh both the potential benefits and harms of each medication and reassess whether the medication still fits the patient’s goals of care — could be the answer.

Just because a drug was good for you when it was started 10 years ago doesn’t mean it’s still good for you now.

Things can change over time: how our body interacts with medications; our state of health or our vulnerability to the side effects of medication, for example. New evidence may emerge and new treatments become available.

For all of these reasons, it is really important to have patients’ medications reviewed to ensure that they are still appropriate for them.

Likewise, many patients are reluctant to ask their health care providers, assuming that all is well with their medications.

Canada shows how deprescribing can happen and save lives.

In one trial, called “EMPOWER,” patients were mailed an educational brochure about the pros and cons of their medications and alternative treatments they could consider.

Patients were encouraged to start a conversation with their doctor or pharmacist and ask if the drug was still needed for their care.

This simple approach reduced the use of sleeping pills by 27%. In some cases, doctors and pharmacists told patients that since they hadn’t had a problem with the drug so far, deprescribing was not necessary.

Therefore, a follow-up study asked pharmacists to educate patients and prescribers about deprescribing. This approach increased the reduction in the number of drugs to 43%.

Inspired by the results of direct public engagement, the Canadian government of Manitoba adapted the EMPOWER trial from sleeping pills to opioid medications.

Over the next six months, opioid use decreased and there was a significant reduction in mortality after three months.

There was a similar story in the province of Newfoundland and Labrador, Canada, which in 2018 had one of the highest uses of sleeping pills and proton pump inhibitors (PPIs) for reflux in Canada.

Health authorities collaborated with the Canadian Deprescribing Network, the University of Montreal and Memorial University of Newfoundland to create SaferMedsNL.

It allocated new funding for pharmacists to talk to patients about deprescribing.

Although final results are not available, an interim analysis shows that 20% of patients who were spoken to by pharmacists deprescribed their medications.

The pharmacist program was bolstered by a public awareness campaign to educate people about the pros and cons of their medications.

Awareness of PPI overuse has increased significantly across the province, which may increase patient-led conversations about deprescribing.

One in six said their doctor or pharmacist had told them about deprescribing. Governments now have a research-based roadmap to successfully reduce harmful drugs.

Some antihistamines also cause mental confusion, blurred vision, and reduced ability to concentrate. In today’s …